The use of chemical compounds has beneficial effects on society in a number of ways but these benefits are offset by certain disadvantages, notably the toxic side effects of the chemical compounds, ranging from instant death to a gradual process of chemical carcinogenesis. Herein, we review the historical aspects of “chemical carcinogenesis” to understand how various studies are carried out and how the chemical substances are causing carcinogenesis, who were dedicated to establishing the association between chemical substances and carcinoma. Cancer has been mentioned by Hippocrates as “karkinos.” Over the years, many researchers starting from Sir Percivall Pott who related occupational exposure to cancer in chimney sweeps, Yamagiwa and Ichikawa, Kennaway, Berenblum and Shubik, Foulds, Rehn, and many others have done a lot of research on chemical carcinogenesis. Today, there is sufficient evidence that exposure to chemical agents is the root cause for most human cancers which theoretically implies that most human cancers are preventable by appropriate management of the human environment. In this article, we are exploring the historical perspective of chemical carcinogenesis.

The use of chemical compounds has beneficial effects on society in a number of ways but these benefits are offset by certain disadvantages, notably the toxic side effects of the chemical compounds, ranging from instant death to a gradual process of chemical carcinogenesis. Chemicals appear to be of major importance in the induction of human cancers. The known chemical carcinogens have a wide range of structures. Their common feature is that their ultimate forms are electrophilic reactants.1

Carcinogenesis is now generally recognized as a multistage process. The first stage is termed initiation, and the product is termed an “initiated cell.” These initiated cells appear not to be tumor cells, and they cannot be recognized directly. They are known to exist in that a subsequent stage, known as promotion, causes them to develop into tumor cells that replicate to yield gross tumors. Although promotion is often considered to be a single stage, it requires a prolonged period and probably comprises more than one process.1

World Health Organization conducted a campaign in 1995 against cancer, which focused on preventing all preventable cancers, curing all that can be cured, and reducing the pain and discomfort where cure is not possible, so it is worthwhile to examine the basic cellular changes that lead to cancer development and to discuss the areas where strategies for prevention can be implemented.2 Herein, we review the historical aspects of “chemical carcinogenesis” to understand how various studies are carried out and how the chemical substances are causing carcinogenesis, who were dedicated to establishing the association between chemical substances and carcinoma.

The word neoplasia has been introduced by Galeno in the second century; he de¥ned it as the growth of a body area adverse to nature.3 According to Hayes, the relationship between exposure to environmental substances and neoplastic development was ¥rst recognized by Percivall Pott (1775). He observed the occurrence of cancerous alterations in the skin of the scrotum of London chimney sweeps as a consequence of repeated localized contamination with soot (Figs 1 and 2).4 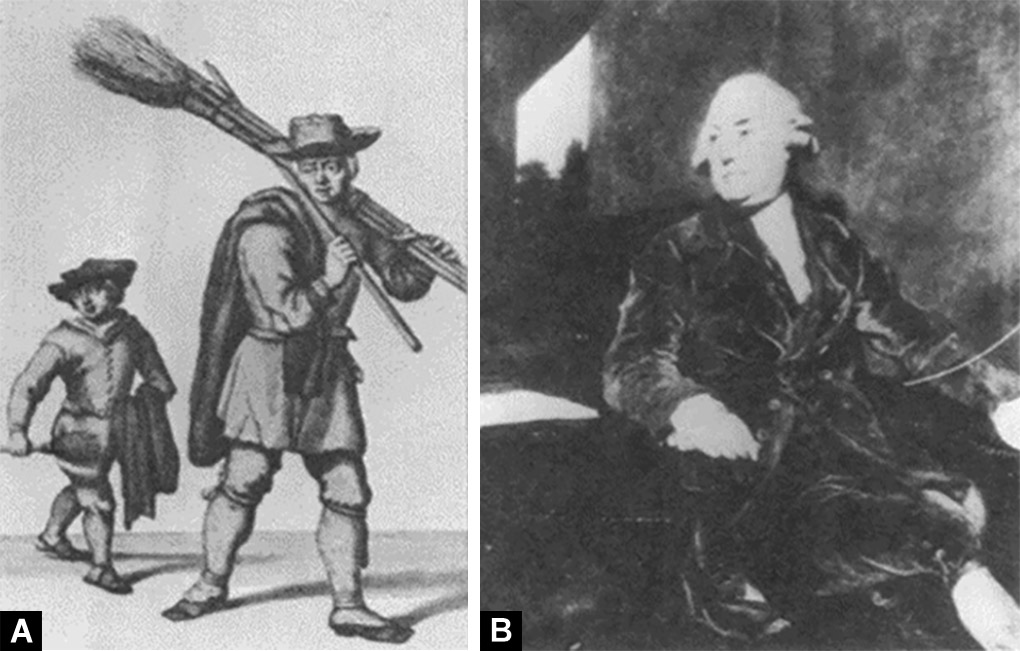 Fig. 2: Exposure of humans to chemical agents and the identification of cancer-causing molecular species6

After few years and based on this cognizance, a guide was distributed to Danish chimney sweeps and advised to take daily baths to steer clear of such an occurrence.3,7 Across Europe, a high incidence of bladder carcinomas was observed in chemical and rubber industry workers in 1890.8–13 At the tail end of the nineteenth century, it has been proved that certain chemicals or mixtures of chemicals had carcinogenic effects to occupational exposure.14 Yamagiwa and Ichikawa’s success depended upon the continuous, firm, repeated administration of the test material for a long period of time, which they were willing to wait out the long lag time required before fully malignant tumors appeared so that they were able to observe the multistep nature and other fundamental properties of the carcinogenic process. In the 1930s, Kennaway et al. observed the polycyclic aromatic hydrocarbons as the most potent carcinogenic compounds present in soot and coal tar. Benzo(a)pyrene, a ubiquitous carcinogen, represents this class of compounds. It is a major environmental hazard because it is emitted into the air of the United States at an estimated rate of about 1300 tons/year due to the growth of the synthetic fuel industry pollution by benzo(a)pyrene and related polycyclic aromatic hydrocarbons are likely to be increased.15 Meanwhile, other researchers studied using laboratory animals. Its success laid the foundations for the experimental use of animals in the studies of human diseases such as carcinogenesis of various organs.16 Stages of skin cancer development have been discovered by Berenblum and Shubik studies in mice using polycyclic aromatic hydrocarbons and croton oil.17 Carcinogenesis is due to the interaction of chemical carcinogens with proteins in specific tissues. The term progression was introduced in 1954 by Foulds’ experiments on breast adenocarcinoma in female mice.18,19 Late 1960s, it has been evidenced the association of binding capacity of DNA to a carcinogen and its biological potency.14 Many of the currently known chemical carcinogens in humans were discovered on the basis of the observations of the Pott, for example, Rehn (1895) in 1895 observed that workers in the aniline dye industry frequently developed bladder cancer in Germany.20,21 In another study, Vajdic et al. observed angiosarcomas in exposures to radiologic imaging contrast material and also vinyl chloride exposures in Kentucky.22–24 Similarly, the association of soot to cancer development led to the identification of the chemical carcinogen so-called dibenz[a,h]anthracene by Kennaway and Hieger (1930). Rehn’s observation of bladder cancer in aniline dye (2-naphthylamine) industry is the basis for the discovery, by Kinosita in 1936 and Yoshida in 1933, of the development of liver cancer by o-aminoazotoluene. Hueper et al. in 1938 demonstrated that 2-naphthylamine was a bladder carcinogen when administered to dogs and also the first to emphasize the importance of latency.25–27 Cancer has been given by Hippocrates as “karkinos.” Breast tumefaction description was given by Edwin Smith’s Papyruses in the XVII century. According to John Hill (Hill, 1761), “snuff users developed nasal cancer more frequently than the general population.” 4,28 Boveri proposed the somatic mutation hypothesis in 1914, based on observations of mitosis in frog cells. Kennaway discovered association between benzopyrene and skin cancer in mice. Microsomal enzymes are triggered by chemicals and medications, according to Conney and the Millers.28 Avery et al. reported DNA as the genetic material; Watson and Crick indicated that DNA was the main cellular target for activated chemical carcinogens, and mutations were the code to understand the mechanism of cancer.11 Carcinoma field recently celebrated its bicentennial, commemorating a surgeon, Sir Percival Pott, who observed that skin cancer was common in chimney sweeps 200 years ago. Nowadays, this sort of observation would be hit as a breakthrough and would quickly lead to the creation of a new cancer center. Two Japanese investigators, Yamagiwa and Ichikawa, developed the first experimental assay for carcinogens early in the 20th century. They have used coal tar as the test compound and applied it on the skin of rabbit ears. This type of assay remained the only one available, and even today the administration of test compounds to experimental animals, by skin painting or oral feeding, remains the standard and most reliable approach to the assay of carcinogens until a few years ago. Such assays are complicated, time-consuming, insensitive, and extremely expensive.1

Today, chemical carcinogenesis is one of the most medically important and intellectually interesting fields of medicine. There is sufficient evidence that exposure to chemical agents is the root cause for most human cancers which theoretically implies that most human cancers are preventable by appropriate management of the human environment.

18. Miller EC, Miller JA. In vivo combinations between carcinogens and tissue constituents and their possible role in carcinogenesis. Cancer Res 1952;12:547–556. Available at: https://pubmed.ncbi.nlm.nih.gov/14945044/

20. Pott, P. Chirurgical observations relative to the cataract. The polypus of the nose, the cancer of the scrotum, the different kinds of ruptures, and the mortification of the toes and feet. London: Hawes, W. Clarke, and R. Collins, 1775, pp. 60–68.